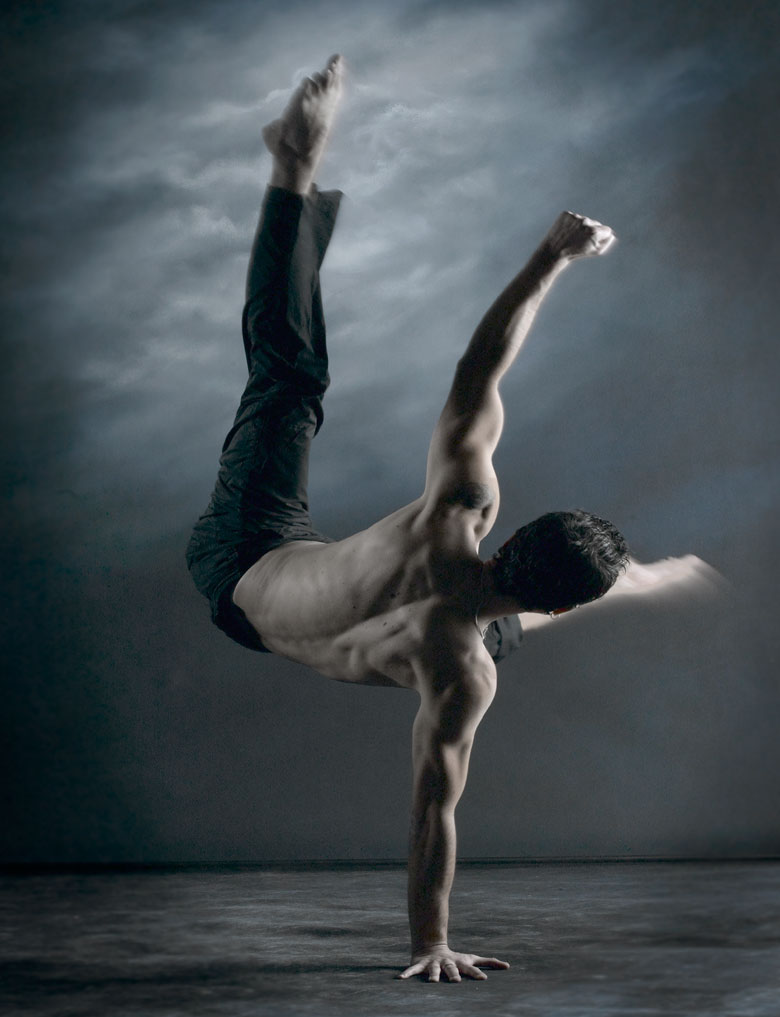 The story of modern science, arguably, the highest achievement of rational thought, is, in reality, shot through with accidents, hunches, blind runs down dark alleys, hoots and howls in the night, and political wars that would put the Chicago City Counsel to shame. Of course the story is not told or taught that way. It is most often laid out in an orderly progression of logical connections, easy to follow, like a paint by number picture. The truth; however, is never quite so clear. In 1928 Alexander Fleming, a Scottish physician, noticed all the bacteria had died in a Petri dish left under an open window in his lab, caused by random spores of a mold blowing in the wind! Fortunately, for all of us, the oversight turned out to be an important achievement, saving countless lives in World War II. Unfortunately, Fleming and his British compatriots couldn’t figure out how to get the mold to grow fast enough for any serious distribution. A penicillin super strain found on a moldy cantaloupe in Peoria, together with a pinch of moonshine added to the mix turned the trick. And let us not forget the Noble laureates, Penzias and Wilson, working late at night at the Bell labs; finding bird droppings in their radio telescopes and cleaning that miss up, found they were still getting the same infrared radiation in any direction, which give hard 180 proof punch to an expanding universe, a big nod to the big bang. And who could forget Bad Hair Day, Albert Einstein Mr. E=MC squared, a mediocre student barely graduating from the university of Bonn; flunking his test to be a high school science teacher, and having to work as a lowly patent clerk in the city of Berlin. Einstein developed his special theory of relativity while riding to work every day as a bureaucratic drudge in the government patent office. And so it is with all of us in our day-to-day lives, that the best ideas can come in a flash when you least expect it. (Okay what does all this have to do with the photograph of Allessandro?) Well I love doing product shots very close. It’s a way to show a how the product might look if you were very close to it, closer in fact, that your eyes could look at it. The trick in doing this close work is that you are using extension tubes and such to get the magnification. The trouble is, extended out this far any movement will ruin the shot, even the mirror in the camera moving out of the way to take the photo. When Allessandro asked me to take some photographs of some of his dance moves being in Chicago from Italy I thought yes let’s do it. The dance moves he wanted had a kung fu fighting feel, lightening fast and scary. About half way through the shoot as I was trying to catch one perfect move at the perfect time, I was, to put it bluntly blowing it every time. He moved way to fast and the mirror going up made me “blind” to the moment I wanted. Then it hit me, lock up the camera like on your macro shots and then you don’t have to look through the camera but just look at him and hit the shutter when the time is right. So I stood there beside my camera and stand holding a shutter release cable and ask him to do it one more time. This time I nailed it, yeah I got lucky too. The point is though, that I never would have gotten the shot if I hadn’t used that technique on an unrelated subject. One thing, as the saying goes, leads to another. Virginia Woolf perhaps said it best when she wrote: “Let us not take for granted that life exists more fully in what is commonly thought big, than what is commonly thought small, there are little daily miracles, illuminations, matches struck unexpectedly in the dark to show us the way.” Indeed.